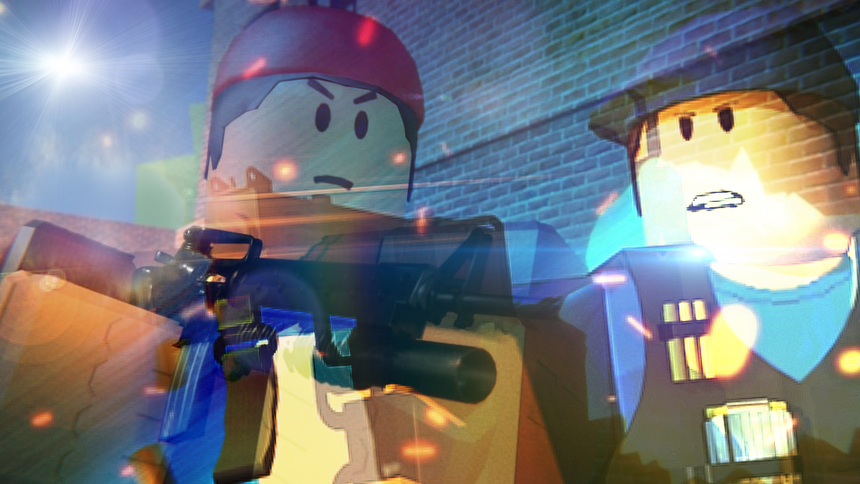 Arsenal has received many updates over the years. Game updates are recorded in the update-log section on discord. The update log can be viewed here. Some major updates have been named, usually containing features related to the name.

Note: This information may be inaccurate due to this time being in the early stages of Arsenal.

Note: This information may be inaccurate due to this being in the first stages of the game.